Only recently the environment protection authorities have emphasized the dangers deriving from the bacterial and fungi growth in the air conditioned systems. In fact it has been demonstrated that the presence of such bacteria and fungi in the air conditioning ducts can cause dangerous pathologies which, in certain subjects, may even be deadly.
IN•TEC, after ten years of research and tests, has developed a product which can be considered the definite solution to this kind of bacterial proliferation bringing big advantages both to the environment and to the health of the people who work and live within air conditioned premises. The IN•TEC sanification system (patent n° 01313787) aims at blocking the dusting caused by the old internal lining of the ducts or by the deposit on the inner walls of organic and inorganic material which has been intaked for long time. This product, mixed with a long lasting bactericide and with antifungi, dries rapidly forming a thin wall which impedes the survival of the existing bacteria and fungi and has an efficient inhibiting action against their future colonisation. Another formula ingredient is the additive which makes the product auto extinguishing. The thin wall created by the drying process has a low permeability to the steam therefore it protects the metallic basement and it has a long life.

*The tests have been done with the following timing: after 3 – 5 and 9 years from the application of the product in operating air conditioned ducts. 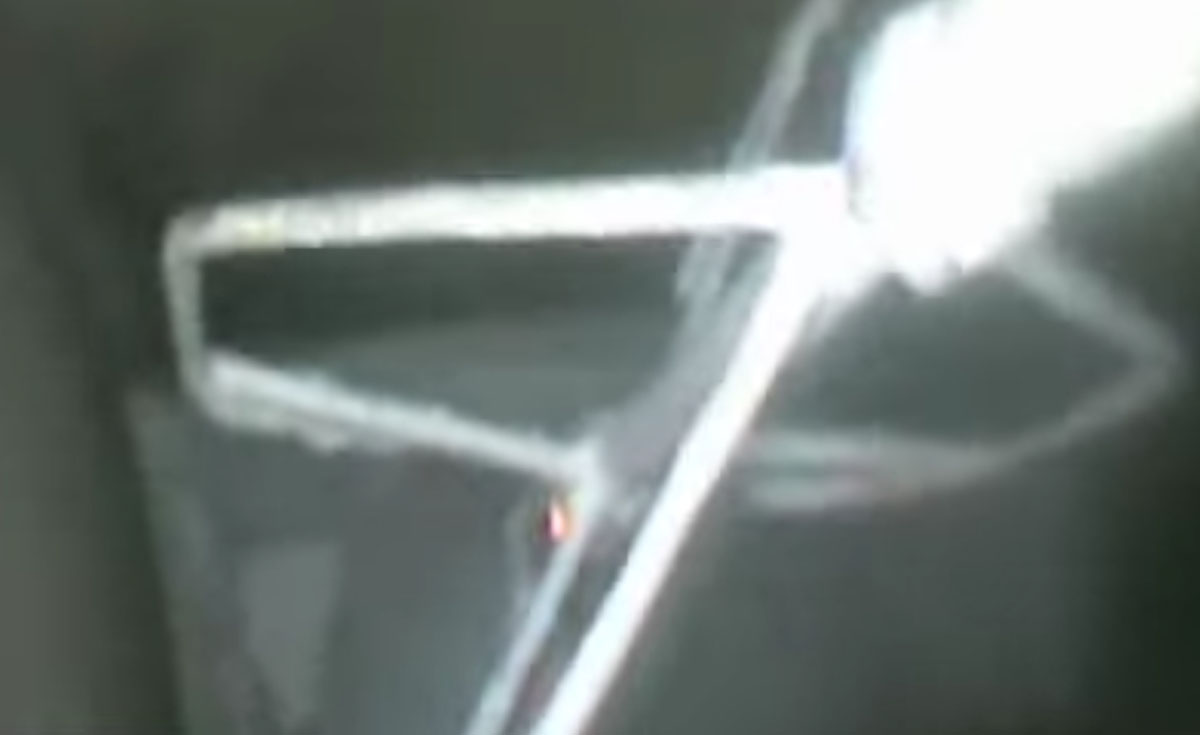 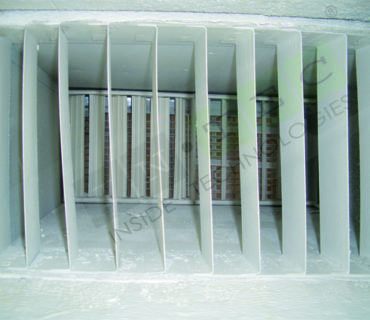 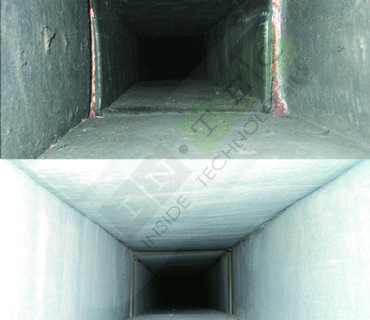 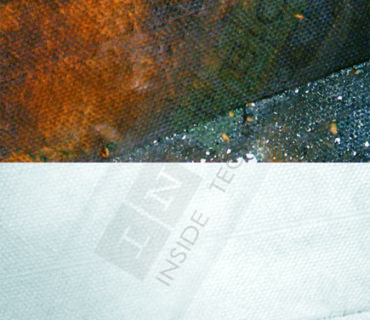 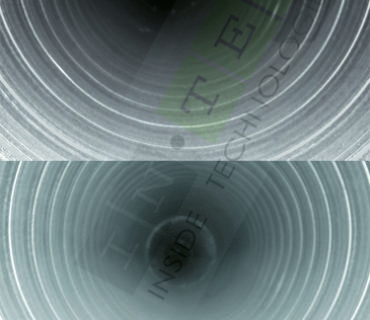 Thanks for checking us out